It was declared a World Heritage Site by UNESCO in 1986 and has been named Europe's third “complex of monuments”.

Couples who decide to stay in the hotel for a few days before or after the wedding can visit one of the area's many attractions, such as the old city of Cáceres or the Monfragüe National Park.

You must see…
The secrets of Extremadura 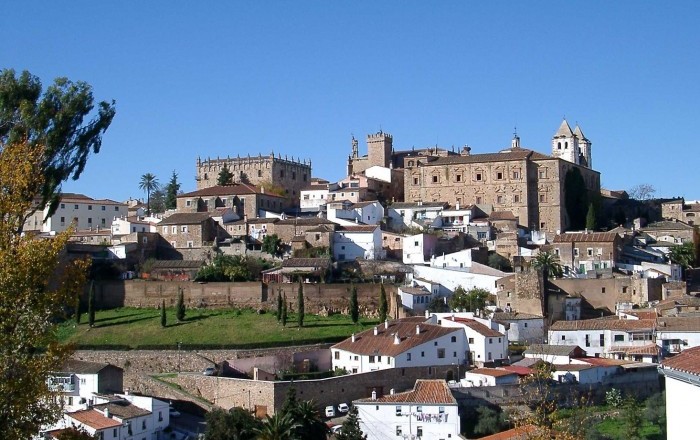 The city of Cáceres is a perfect destination for a romantic getaway. There is nothing better than strolling down its history-filled streets, through an urban setting redolent of the Middle Ages and the Renaissance. The evenings are a time to enjoy the nightlife of the Plaza Mayor and its surrounds. 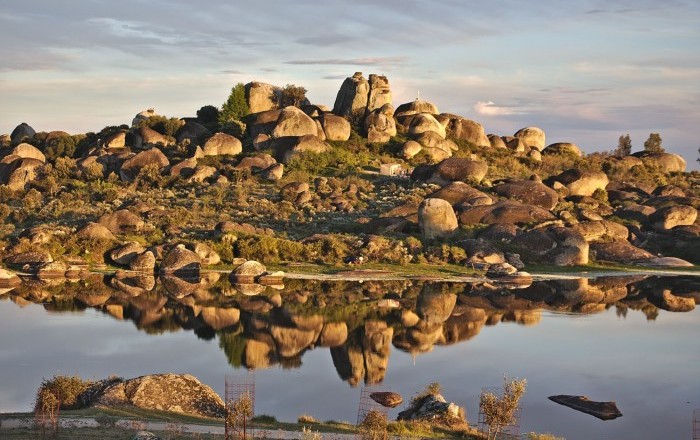 The natural monument of Los Barruecos

Nature and history lovers will not want to miss Los Barruecos. This natural area captivates with its beautiful landscapes and prehistoric remains. The passage of time has eroded its granite outcrops, creating stunning monoliths such as the Peñas del Tesoro. 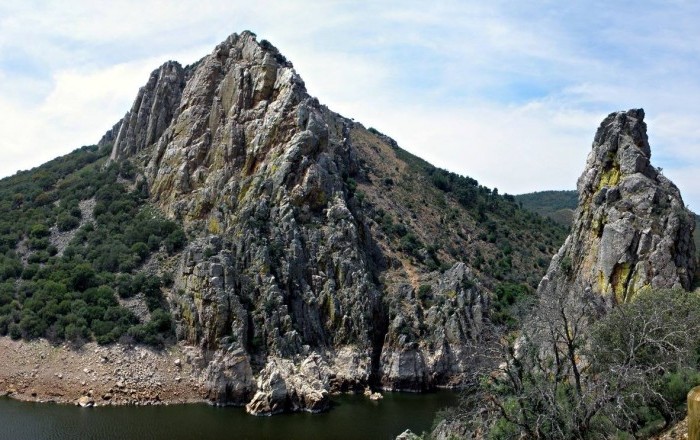 The Monfragüe National Park was Extremadura's first protected area. Situated in the middle of the province of Cáceres, the park has become a bird watching sanctuary. While enjoying the beautiful surrounds, visitors can watch black storks, vultures and imperial eagles in flight. 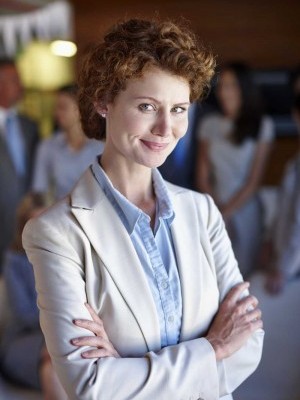 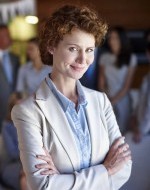