Barceló Oviedo Cervantes
Designer weddings
Asturias, Spain
Request a quote
Destination Info
The ancient capital of the Principality of Asturias is one of Spain's most beautiful and heritage-filled cities, with a considerable number of World Heritage buildings.

It dates back to the early Middle Ages and down the centuries was the capital of the kingdom of Asturias. Its plazas, palaces and churches testify to its medieval past and adorn a city that is a pleasure to walk through and seems made for pedestrians.

From the university to the cathedral, passing through the Palace of Marqués de San Félix to the Camposagrado, Oviedo reveals itself to the visitor with its monuments, parks and lively streets, such as Calle de Cimadevilla in the oldest part of the city. Nearby, you must visit the Trascorrales, Constitución and Ayuntamiento plazas with their pre-Romanesque architecture – unique to the area – and samples of Visigoth, Romanesque and 18th century styles, right through to the most modern designs.

Modern Oviedo has a significant international presence, due mainly to the Princess of Asturias awards held annually since 1981 in the Campoamor theatre. The awards are attended by world-renowned scientific, cultural and sporting personalities. This event has placed Oviedo on the map and it has acquired numerous ambassadors over the years. One of the most famous is film-maker Woody Allen, who has a life-size sculpture in the city.

The city's thriving culture is recognised in nationally significant museums, such as the Museum of Fine Arts in the Velarde Palace and the Archaeological Museum of Asturias, housed in the Monastery of San Vicente. The glorious food transcends borders, with fabada Asturiana (a bean stew) being the flagship dish among a host of others. Cheese and cider are also regional specialities.

However, Oviedo's appeal is not confined to the city but spreads beyond into the surrounding countryside. Most notable is the Costa Verde, with its beautiful natural landscapes perfect for all manner of outdoor activities and for visiting other picturesque towns.

You must see…
The secrets of 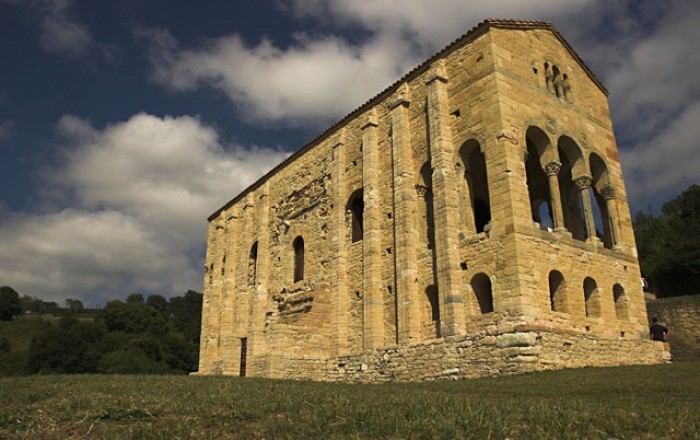 (UNESCO World Heritage Site). A pre-Romanesque church situated 3 km from Oviedo on the southern slope of Monte Naranco. The church was originally the palace of King Ramiro I. 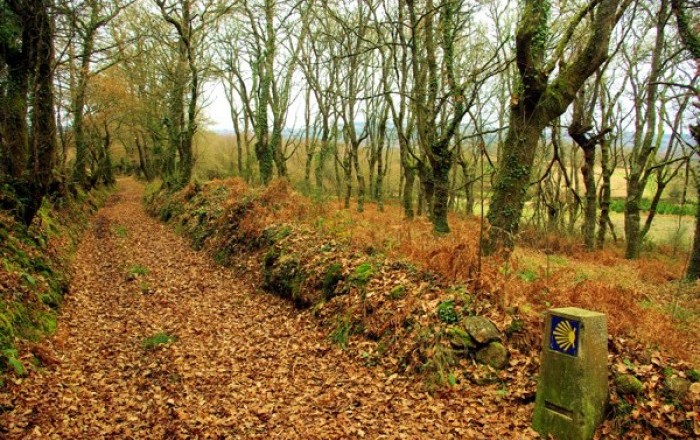 The Descent of the Sella

A canoeing/kayaking event held on the first weekend of August, running for 20 km along the Sella River between Arriondas and Ribadesella. 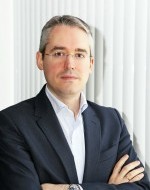