This geostrategic enclave has involved the passage of many cultures and civilizations such as the Roman or the Arabic, which makes it a city full of contrasts where the rest of its remotest past coexist in harmony, dating from 138 b.C, the monuments of its historical center and the most modern and avant-garde buildings of today.

Thanks to its Mediterranean climate of soft temperatures and its special light, Valencia become in an ideal city to celebrate weddings throughout the year. In addition, to its patrimonial and historical richness it is necessary to add the important attractiveness that has been acquiring in the last years thanks to its great cultural, commercial and business offer. To live the city in its maximum splendor, it is best to visit it during the great party of Las Fallas, one of the most spectacular in Spain and declared of International Tourist Interest.

The privileged climatology and geographical situation of Valencia favor a cuisine based on the Mediterranean diet in which fish and seafood and orchard products are the center of their recipe book. Precisely the ingredient that best represents the Valencian Community is rice and specifically its most international dish: The Valencian paella whose main ingredients are rice, rabbit, beans, green pepper and seafood. But if you want to enjoy a good dish of meat, you can also do it in the inside areaswide, such as La Plana de Utiel-Requena and Alto Palancia where they have a wide variety of meat products and sausages, such as the torraeta de xulles, a famous dish of meat from this region.

Arrangements and documentation needed for your wedding

Spain is not a country that makes it difficult to get married, although it is always recommended to have all IDs (passport or national identity card for European Union citizens) and to consider all necessary proceedings to hold a legal ceremony in the country.

At Barceló Valencia there is no set period to book your wedding. It depends on the hotel’s availability and demand. 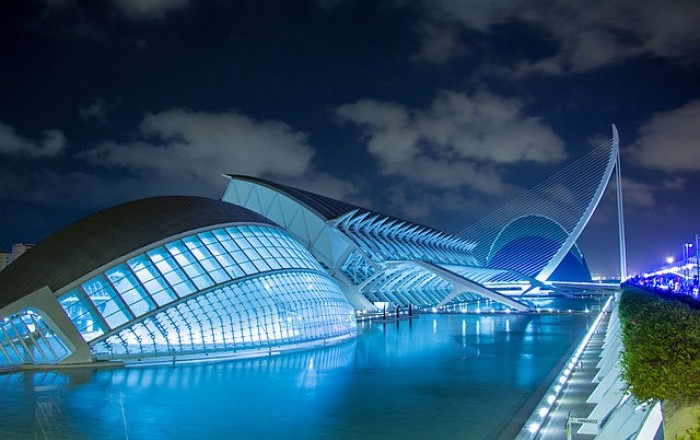 City of Arts and Sciences

In the last few years, Valencia has become a landmark in the modern design area due to the architecture of one of the main ambassadors of this region, Santiago Calatrava. The City of Arts and Sciences is the best example of the most modern and avant-garde side of the city and is also where most of the trade shows and congresses in Europe are held as it represents a great offer aimed at leisure and entertainment. 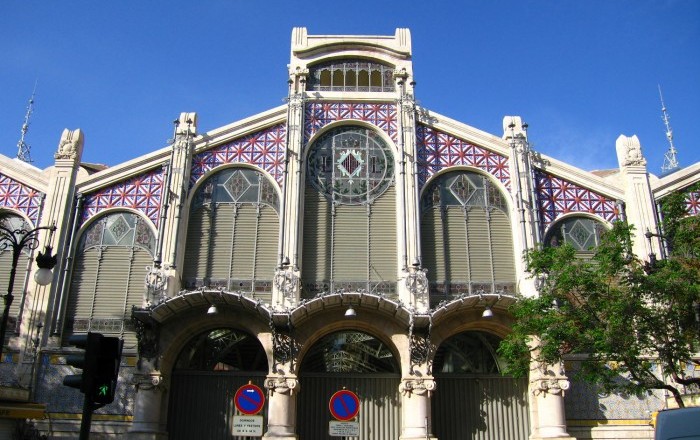 It is the old town, hosting most of the city’s most emblematic monuments such as its Arab and Christian walls, the cathedral, the Serrano Towers or the Central Market. 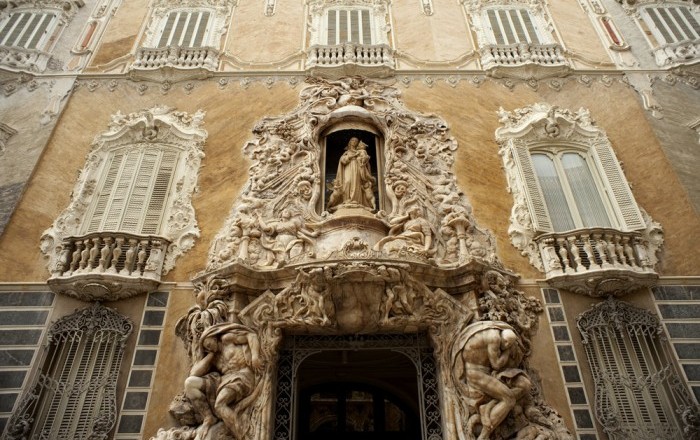 It has an impressive façade and inside it is full of spectacular finishings. 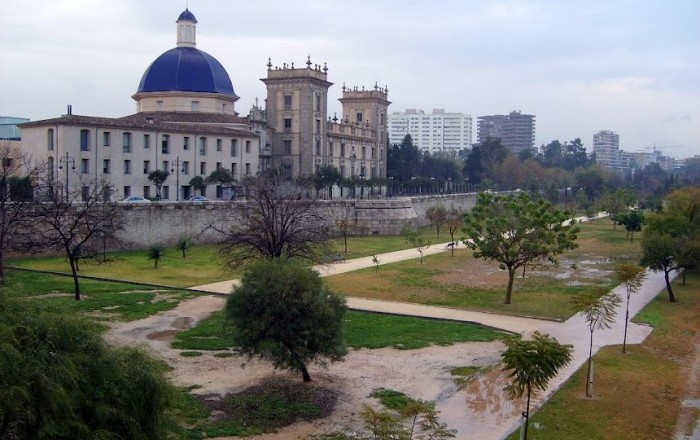 In it you will find artworks by El Greco, Goya or Velázquez, among other artists. 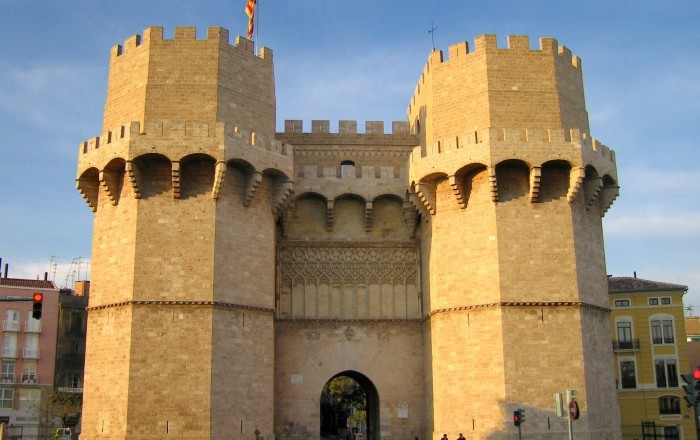 These towers date back to the XIV century and are located in one of the city’s old entrances. 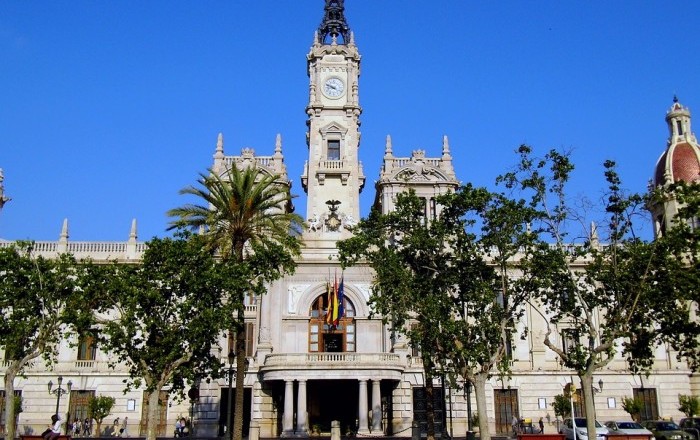 It is a beautiful building with a central tower dating back to the early XX century. The square where it is located in one of the most emblematic and centrally located in the city. 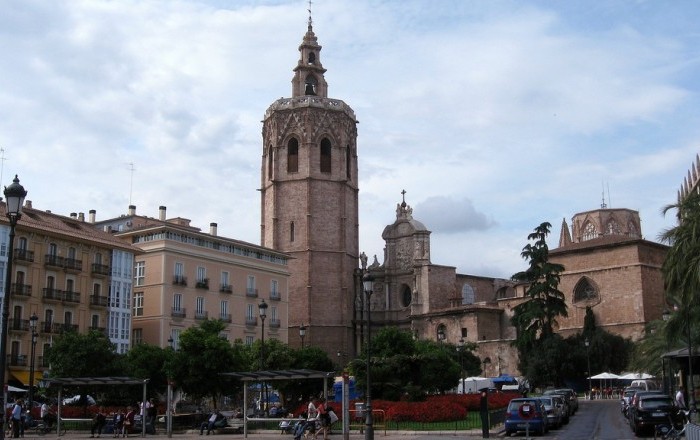 It is the cathedral’s bell tower.

It is one of the most modern and Young areas in the city, where the coolest shops and restaurants have arisen.

Only 10km away from the city’s south we can find one of Spain’s and Europe’s most important natural spots. The Albufera de Valencia, declared a natural park, is one of the biggest lakes in the country and it constitutes an important ecosystem in which a great variety of plants and unique water birds species live together. In this one-of-a-kind setting you can enjoy any of the traditional rice specialities in Valencia’s cuisine, paella being the star dish.

Visit the hotel at